Z Motors closed the season in the Mexican capital 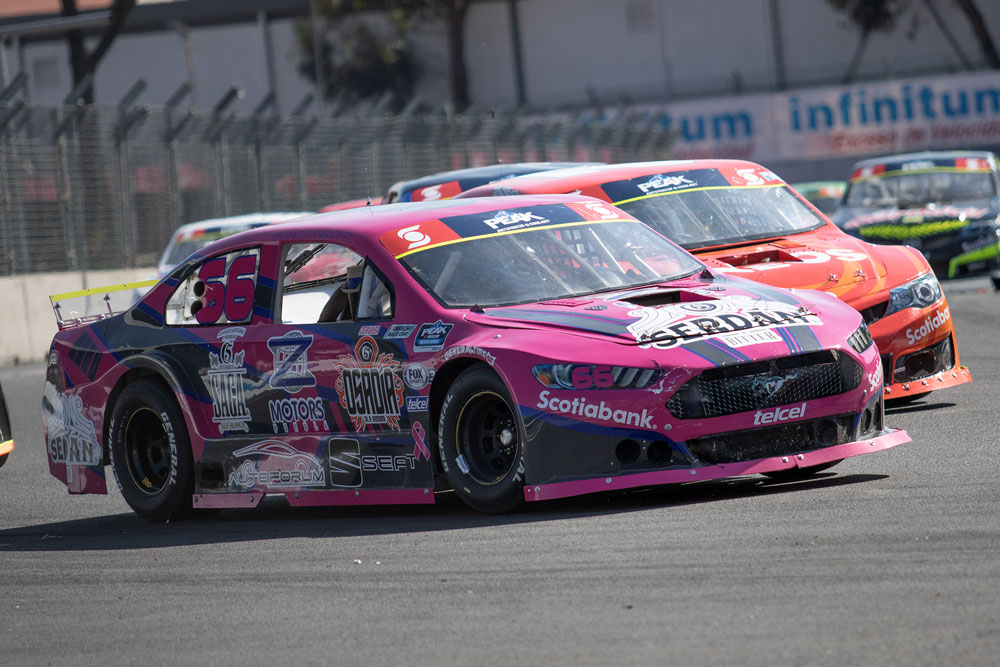 Mexico City, Mexico - (by Z Motors) - The FedEx Challenge 2019 season was hit, and for the Z Motors Autoforum Serd√°n Saga Osad√≠a Motorsports poblano team, it was undoubtedly of great advances. On the final date, Franco Zanella and Santos Zanella Sr continued to demonstrate that progress, although unfortunately, fate played against them.
¬†
And is that Franco Zanella was in the Top 10 of the race for much of the competition, until in the final laps he was exceeded to finish in the thirteenth position. For his part, Santos Zanella Sr had a problem with the radiator of his # 44 car that forced him to enter the pits early in the race losing laps regarding the leaders. He finished in 17th position.
¬†
For the Z Motors Autoforum Serd√°n Saga Osad√≠a Motorsports team, 2019 has left them well placed with the advice of the engineer Jordi Vidal and 2020 promises a good season with its pilots already much more experienced.
¬†
Franco Zanella - Z Motors Autoforum Serd√°n Saga Osad√≠a Motorsports # 66
‚ÄúToday was not the end of the season we would have wanted, especially with the experience of having finished very well last year here at the Rodr√≠guez Brothers. However, we are happy with how we have been improving throughout the year. It is important to add confidence above all with the great possibility that the categories come together next year. For now we are going to continue working to arrive with everything in 2020. I want to thank our sponsors, the Z Motors dealership with a presence in Cholula, Puebla and Los Reyes, State of Mexico, SEAT Autoforum dealerships with a presence in the City of Puebla, Tehuac√°n and in Apizaco, Tlaxcala, and now also in the Port of Veracruz, in Boca del R√≠o. To the 5 de Mayo Breweries for their Saga, Osad√≠a beers and the new Serd√°n Beer ‚ÄĚ